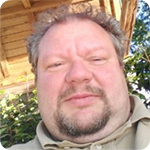 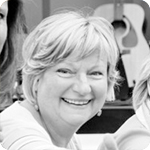 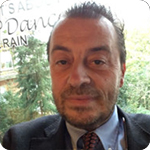 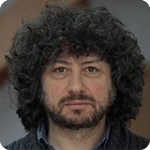 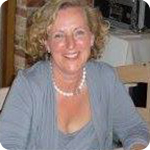 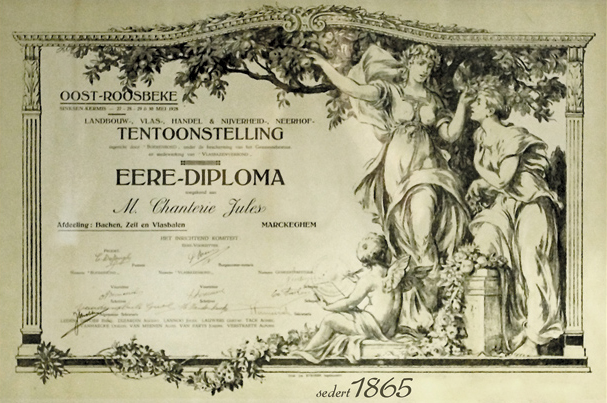 Chanterie’s history began in 1865 in Markegem, a region known for flax farming. It started as a flax retting business for rope production. The manufacture of flax and cotton canvases for the transport sector, millers and farmers began in 1870. The activities were expanded in the early 1880s, with a textile workshop for flax aprons. The studio was later expanded again to make workwear and other technical clothing. In 1928, new buildings were constructed in Deinze and, at its peak, the workforce numbered 150.

Production of polyester PVC tarpaulins commenced in the late 1960s and early 1970s. The first high-frequency welding machine was purchased in 1969, in order to produce high-quality tarpaulin covers. In 1981, the tarpaulin cover department split off and the father of the current business manager Dirk Van Cauwenberghe took this department over. A new company, P.V.B.A. Chanterie (VAT no 421 309 503) was set up to establish the production of tarpaulins at the current address. At first there were six workers, sales representative Luc Cardoen, business manager Frans Van Cauwenberghe and Marie-Louise Chanterie, as an assisting spouse. In 1985, Ann Van Cauwenberghe started work as an administrative employee, later moving into her current role as HR and account manager.

In 1986, a new building was constructed, almost doubling the production space. A year later, a warehouse was added too. The company grew rapidly over the course of the 1980s, with the turnover stabilising during the 1990s. Dirk Van Cauwenberghe started work at the company at the end of 1992, and in 1998 he set up a new company for the tarpaulin covers operation: the firm Chanterie Dekzeilen-Baches (BE 0462 205 889).

Painting of advertising was initially carried out by the same employees who handled the finishing of the tarpaulins. Printing became increasingly important and customers began to set higher standards in terms of quality, draft designs etc. These requirements resulted in a need for a separate department. In 1986, Fred Geldhof (an art teacher) was employed to manage this department. In the early years, the design and painting was all done by hand. This craft developed to become the digital process we are all familiar with today. Technology allowing digital printing of tarpaulins came to the market in the early 1990s. We still very closely monitor the evolution in this area and choose to work with partners who can offer the very highest quality here.

Sales were led by Luc Cardoen from the start. Over the years, there was too much work for one person and, in 1992, Robert Laes joined the team to support him with sales activities. In 1998, at the same time as the takeover by Dirk Van Cauwenberghe, Luc Cardoen retired and Robert Laes became a permanent employee of the new company. Robert Laes has since also retired. He was succeeded by the current sales representative Patrick Najlepszy.